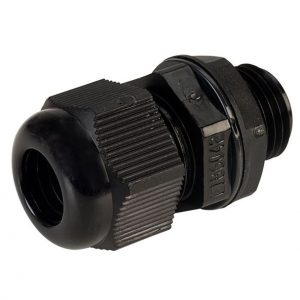 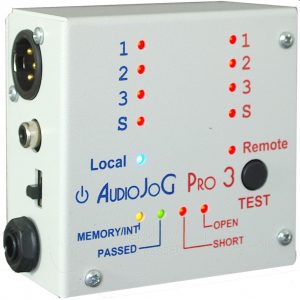 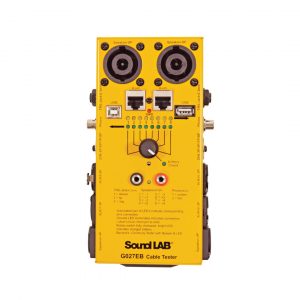 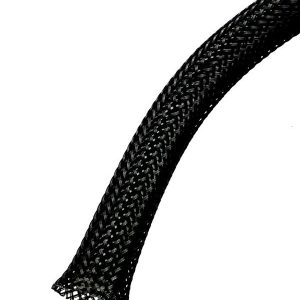 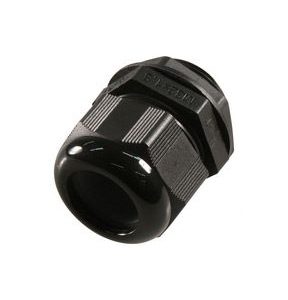 Features of the AudioJog Pro 5 audio cable tester:
There are 2 rows of 6 LED’s corresponding to each of the possible connector pins and one for the screen (or ground) connection. As each pin is activated, the LED’s indicate all connections associated with that pin, so that short, open and crossed circuits can be easily found. The LED’s also show the possibility of high resistance or leakage connections.